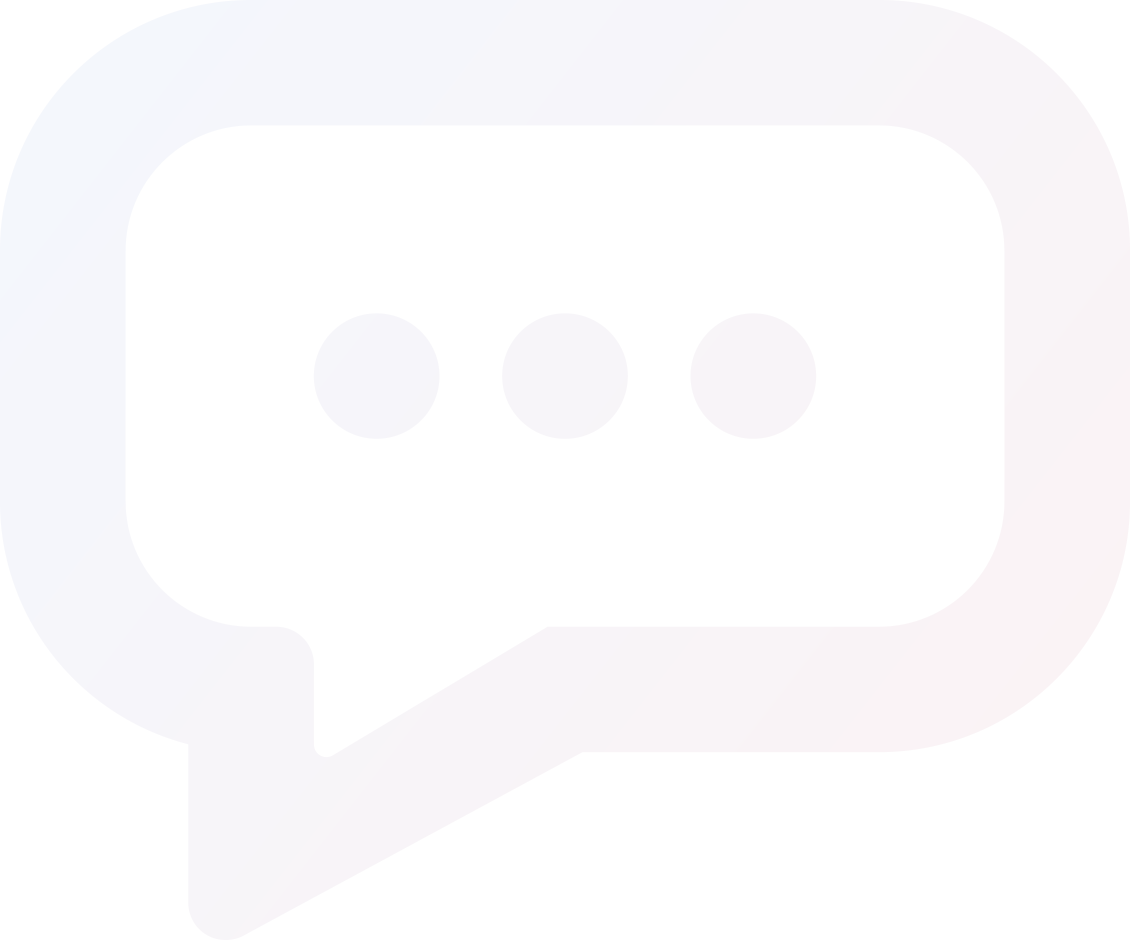 Can I Rank in Multiple Cities With One Address?

Ever wondered if your single address can rank you in the local pack in multiple cities? Well, it depends.

I run through a couple scenarios where it would work.

Hey everyone, Adam Steele here. I am going to answer a few more local SEO questions today. This one is a super, super, popular one I get it all the time. And it’s about showing up, or having your Google My Business listing show up in multiple cities, or multiple townships, or communities, or whatever, but using a single address and accomplishing that. As far as the SEO community is, it is a sort of point of contention, at least a small point of contention. There are some folks who think if you have one address that’s where you are going to show up. And other folks that would say, “That isn’t limiting. You can show up in multiple cities.” And again, I’m talking locally. I’m not talking organically. I’m talking about the Google Snap Pack. There are folks that say, “That isn’t limiting. You can have a listing in Vancouver and show up in surrounding cities.” My take on it…and let me quickly give Dat [SP] credit for asking me this most recently. And actually, it’s recently come up in a client of mine. So it’s happened enough times recently that now I feel inclined to answer it.

So he was trying to figure out why he couldn’t rank in Vancouver, Vancouver proper, Vancouver sort of city we’ll call it. Not sort of greater Vancouver which would include other sort of cities within it. But in Vancouver, Vancouver which you could probably say is downtown, and organically very strong. Which in my mind I would look at that and say, “Well, he should have a strong local rank.” Because I know he’s doing the right stuff. I know Dat and I know he would be doing good citation work, he would be doing good review work, he would be doing all that good stuff. But in this case he had all that stuff including an organic ranking and was not even in the snack pack. And I took a better look and I saw his local listing and his GMB listing and indeed it said West Vancouver instead of Vancouver. So right there, that is the answer. That is his problem because he has got a West Vancouver address.

Now if, for example, he didn’t have that many citations already, he hadn’t done a whole bunch of work. I might suggest to him. I’d say, “Dat, what would happen if you just used Vancouver as your address? So you’d just change West Vancouver to Vancouver. Would you, if I sent mail there still receive it? Or would your client receive mail there if I put Vancouver instead of West Vancouver?”

In the case of Vancouver…and I live here so I have a little bit of knowledge on our area, my area. But it would arrive. I’m quite sure it would arrive at the same address. Great. And then I would ask, “Okay, the business, what’s its legal address? Is its legal address West Vancouver or is it Vancouver?” And I ask that because Google or a knowledgeable Google employee would ask that as well, they would. And I’m pretty sure it’s even part of their terms. It needs to be the DVA address or the business address. Whether it’s a SAB business or not. SAB being Service Area Business. A business that goes out to the location versus like a dentist that sees people at their location.

So, where was I? So I would ask him these questions, those two questions. And if he would get mail there and the actual address…and this sometimes happens is, yes the paperwork. Their business papers actually say Vancouver, not West Vancouver. Then I would say, “You are good to go, right?” I would contact Google. I would get in touch with all these citations. If you have logins, change them all. Change it on the site. Change it everywhere. Change it to Vancouver. And I would bet that all of a sudden, given what he has already and as far as citations are considered, there might be a bit of turbulence there because he has got to correct them all. Google’s got to find them and re-digest them and all that kind of stuff. That can take some time. But my guess is that very quickly, two to three months maximum, he’d have first, second or third position in snack pack or he sure will be doing a lot better than he currently is.

And I mentioned my client before because we just did this same thing. He was…he wants to target Toronto. He’s in…I want to say West York or North York which is a part of Toronto certainly, part of Greater Toronto most definitely. But, if he received mail at a Toronto address, if you put Toronto instead of West York it would still arrive. On his business paperwork it says Toronto. So we called Google. And that’s going to be just search in Google, Google my business support. And top right corner there’s a support link. They call you.

Pro tip, if you get someone who sounds stupid or doesn’t…peers do not really know what they’re talking about, hang up. Have them call back and it will be somebody else. And hopefully you’ll get somebody who’s a little bit more intelligent and knows what they are talking about. And just ask them because sometimes you’ll go into the GMB and try to change it yourself from West Vancouver to Vancouver or West York to Toronto and it won’t let you. And it’s probably based on your zip code. It’s probably a Canada postal code, more appropriately postal code here in Canada. And it would say….it wouldn’t let you make the change because that postal code or zip code belongs to X city or X community. But if Google changes it for you, it’s all good and it seems to be permanent. It seems to stick. I haven’t seen it revert back. Certainly not in this case and not in previous cases. And the beauty of this is now that client that I speak of, he contacts me a week later and tells me that he has been tracking his rankings, his local rankings in BrightLocal, and there are green arrows everywhere. So that worked.

I talked about the controversy before. I don’t know if the word is controversy, it’s silly. But there is a fellow, his website is Income Bully. And I was reading one of his posts and he says, “Of course I can rank in other communities locally. It’s no problem. If I have a Vancouver address I can rank in Richmond, I can rank in Surrey, I can rank in…” Maybe, maybe you can. He kind of talks about it very black and white, which his whole post was about….and I’m sorry I’m getting on a bit of a tangent here. His whole post was about not being black and white. And he was calling out people and stuff. And I get it. I was him. I get where he comes from. But he was not black and white. I certainly wouldn’t promise that to a client. I might say, “Yeah I know a couple of tricks that would probably get you into some other communities, especially it’s not super competitive. It’s not a big city. It’s not a really competitive niche.” If you are in L.A. and your ranking for [inaudible 00:09:14] I’m not going to be able to rank you in San Diego in the local pack as well. Or something maybe a little bit closer, San Diego is a little bit far. But you get my point, right? It’s not black and white. I’ll never promise it. I will try, have some tricks. That’s a later video for sure. But I would never say, “I can do it.” I can try to do it. I know a few tricks.

So just a couple of experiences. I just wanted to share those couple of experiences with you that question from Dat with you. Super smart marketer. I was happy to get his question and answer it for…I don’t even know how many times I’ve had that question. Tons. But, another way, and I won’t go into it, but I will just leave this with you, is if that isn’t going to happen, if it’s not going to work. If those two questions that I asked, you can’t answer yes to them. Local landing pages or set up shop in one of those cities inexpensively, which is also another one or two videos. But I hope this has been a little bit valuable. I hope some of you learned at least a thing or two.

If you enjoyed the content I hope that you will take a moment and subscribe to this channel if not already. And if you have, please like it, please share it, please get it out there because there is somebody out there who might get some value from it. Thank you so much guys. Have a wonderful day. Thank you.