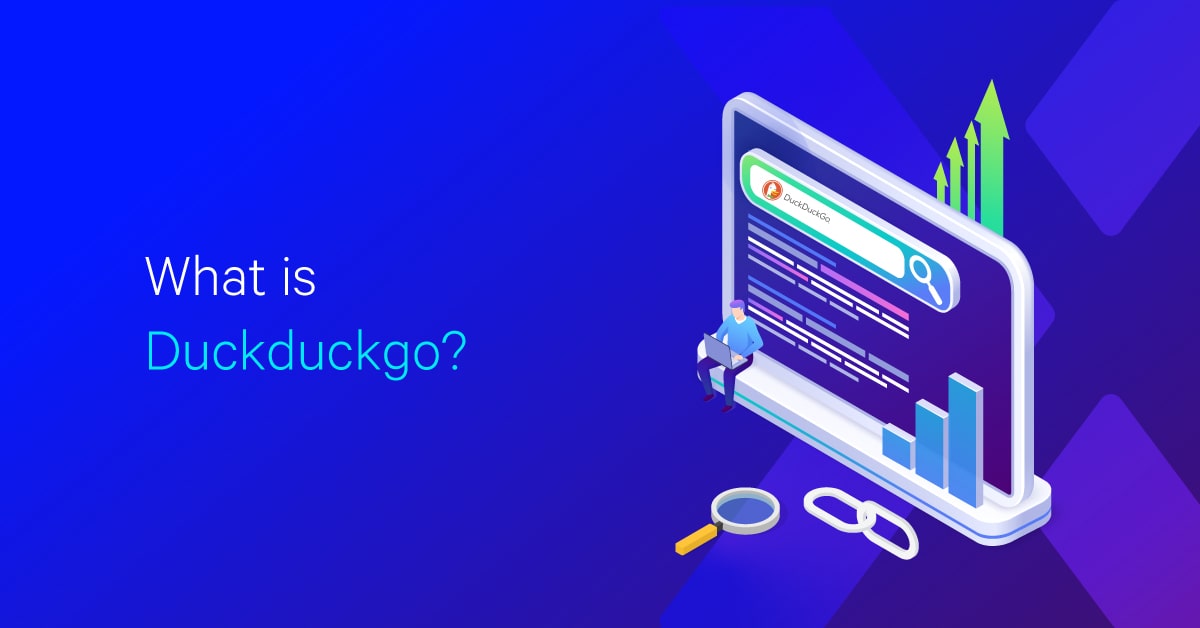 Google search is well and truly the largest search engine for the English language, dominating over 92% of the search engine marketplace.

We’ll discuss what DuckDuckGo is, the various benefits of it as a search engine, and answer some of the most frequently asked questions regarding DuckDuckGo.

DuckDuckGo is a search engine that helps you find the best sources for what you’re looking for. DuckDuckGo can help you find local restaurants, movies, and shopping as well as more general topics like recipes and art.

DuckDuckGo is currently headquartered in Paoli, Pennsylvania. The founder of DuckDuckGo is Gabriel Weinberg. He first started the search engine in 2011 on the basis that no other search engines were making money without serving ads or using personal information for targeting.

DuckDuckGo utilizes its own proprietary technology to protect your privacy and make it safer than most other search engines. Along with this, DuckDuckGo is a non-commercial, community-fueled project which means they don’t serve ads.

The group of engineers who created DuckDuckGo, under the guidance of Weinberg, wanted to make a search engine that would not track or target you. As such, Duckduckgo does not collect personal information about you, nor does it store any personal information on their servers. They also don’t run ads on their site and do not sell your information to third parties. 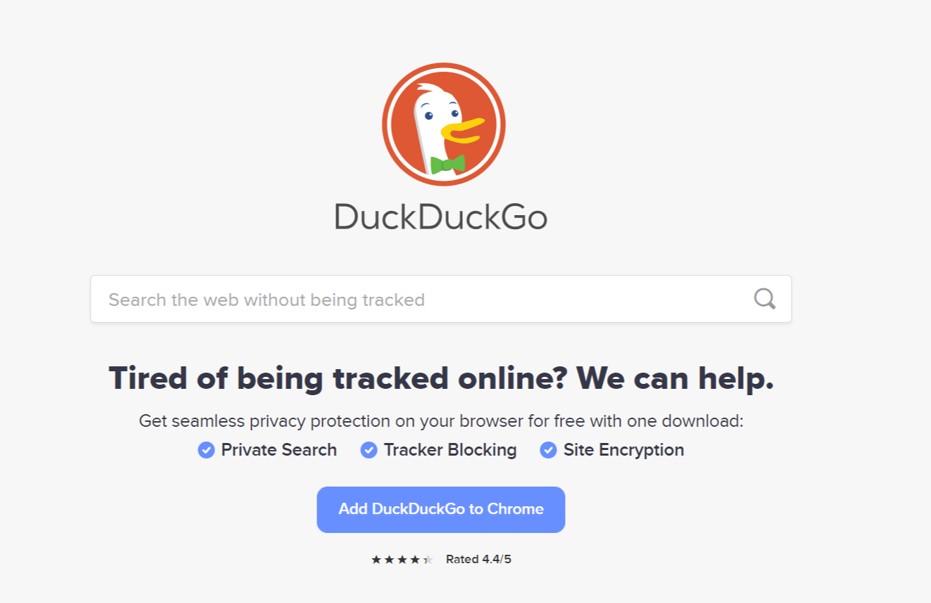 Why is DuckDuckGo Important?

Even though the DuckDuckGo search engine does not collect personal data, they do collect search term data. The search data they collect allows them to create a better and safer search engine each and every day. This also means that the more you use DuckDuckGo, the safer it will be for everyone using it.

Some consider the monopoly that Google is getting over the search engine and digital marketing space a concern and argue that it is necessary for users to be aware of the influence a single company can have when they are the sole controllers of such an important niche. As such, other competing search engines like DuckDuckGo (DDG), are important in preventing Google from dictating how users interact with the internet.

Is DuckDuckGo a good search engine?

DuckDuckGo is a great search engine that provides an outstanding user experience and makes sure that the user is protected. It is fast and has a clean, intuitive design that is easy to use. You can search for local restaurants, products, or images; it will also show you the weather and even make suggestions for local attractions, similar to Google maps, only without recording your data.

Getting your website ranked in DuckDuckGo follows similar principles to Google, which we outline here in our SEO best practice guide.

What is the difference between Google and DuckDuckGo?

A lot of the search engines today track users and collect information about them. This can be seen through advertising and suggestions, but also through personalization. DuckDuckGo is a search engine that doesn’t track you. The whole point of this search engine is to keep you private, which is why it’s one of the best search engines out there today.

This is one of the primary differences between DuckDuckGo and Google. Another difference is the size of each search engine, with Google dwarfing DuckDuckGo in terms of users and monthly search volume.

Is DuckDuckGo a safe site?

Yes, DuckDuckGo is a safe site. They have a Privacy Policy that outlines how the company works and the data they collect on you.

This also means that they don’t collect personal information on you or target you with ads based on your browsing history. All of their code is open source, which gives third-party auditors the chance to look through it for any breaches.

Is DuckDuckGo owned by Google?

No, DuckDuckGo is not owned by Google. DuckDuckGo is a private company that was founded by Gabriel Weinberg and based in Paoli, Pennsylvania.

Can DuckDuckGo searches be traced?

No, DuckDuckGo searches cannot be traced. Because DuckDuckGo does not track users, it can also not show your IP address or search history. This makes it very hard to trace and gives you the most privacy available on a search engine today.

What is the downside of DuckDuckGo?

There really isn’t anything negative about using DuckDuckGo compared to using any other search engine. However, you might not find as many results as in Google, and the ranking algorithm might be different. This isn’t to say this is a bad thing though – just different.

Why is DuckDuckGo banned?

There isn’t a specific reason that DuckDuckGo is banned, but it appears to be banned along with 59 Chinese apps in India.

This might be due to privacy essentials, because the company doesn’t track users, it is a lot easier for them to get in a lot of trouble. Because DuckDuckGo does not collect personal information, they can’t run ads or “target” you with them. This also means that they can’t sell your data to third-parties, which makes them much less attractive to advertisers.

Hopefully, this article has given you a better understanding of DuckDuckGo.

With Google’s dominance, it can be easy to forget that there are other search engines out there. DuckDuckGo is a great search engine if you value privacy protection. DuckDuckG privacy is far better than Google, but the way Google has established itself as a leading search engine makes it hard for DuckDuckGo to compete.

It comes down to the user’s personal preference and decision to use Google or DuckDuckGo. To find out how using different search engines and web browsers can impact your SEO efforts, please don’t hesitate to contact us at Loganix.

Founder of Sheets for Marketers, I nerd out on automating parts of my work using Google Sheets. At Loganix I build products, and content marketing. There’s nothing like a well deserved drink after a busy day spreadsheeting.